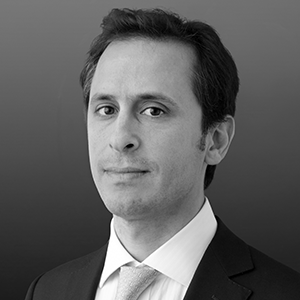 Mr. Mandel joined Tishman Speyer in 2014 and is jointly responsible for leading Tishman Speyer’s acquisition program, as well as new business efforts throughout the U.S. He also provides oversight for New York regional development projects and serves as a member of the firm’s Global Investment Committee. Prior to joining the company, he served in the Bloomberg administration as senior advisor to the Deputy Mayor for Economic Development and was responsible for Manhattan economic development policy. Previously, he held positions at Cravath, Swaine & Moore and Lehman Brothers. He serves on the Board of the Prospect Park Alliance, is a member of the Downtown Brooklyn Partnership’s executive committee, and is an award winning film producer including of the Academy Award nominated Murderball. Mr. Mandel is a David Rockefeller Fellow and holds BA, MBA and JD degrees from Columbia University.