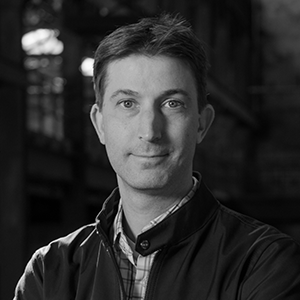 David Ehrenberg serves as the President & CEO of the Brooklyn Navy Yard Development Corporation (BNYDC), overseeing its 330 tenants and 2.5 million SF expansion. Prior to joining BNYDC, Mr. Ehrenberg was an Executive Vice President and co-head of the Real Estate Transaction Services group at the New York City Economic Development Corporation (NYCEDC). While at NYCEDC, Mr. Ehrenberg was a senior manager on many of the City’s priority economic development projects including: the Applied Sciences initiative that resulted in Cornell’s new campus on Roosevelt Island; the redevelopment of six acres of vacant land on the Lower East Side known as Seward Park; the Atlantic Yards project; as well as the creation and implementation of hundreds of millions of dollars of programs to support small businesses after Hurricane Sandy. In addition to marquee projects, he supervised dozens of industrial and manufacturing projects across the City and supervised the operations of the City’s Industrial Development Agency.

Before joining NYCEDC, Mr. Ehrenberg worked at South Brooklyn Legal Services as the coordinator for a microenterprise program. He is a graduate of Wesleyan University where he majored in government and urban studies, was a Fulbright Fellow in Zimbabwe, and received dual Masters Degrees from the Woodrow Wilson School at Princeton University in Public Policy and Urban Planning.