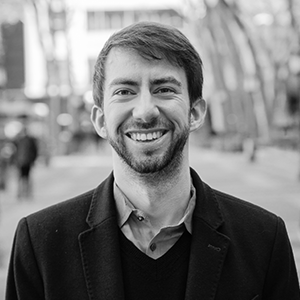 Brad Hargreaves is the founder and CEO of Common, the nation’s leading residential brand enhancing the value of real estate through convenience and community with 21 homes across the country. Before founding Common in early 2015, Brad was the co-founder of General Assembly, a global education institution with campuses in more than 15 cities worldwide. As part of the General Assembly founding team, Brad led the growth of the company’s education business from its launch in 2011 into a global institution with over a dozen campuses. Most recently, he was a Venture Partner at Maveron, General Assembly’s lead investor. Brad has been named to Vanity Fair’s “The Next Establishment”; Inc Magazine’s “30 Under 30”; Business Insider’s “Silicon Alley 100”; and Crain’s 2017 “40 Under Forty.”